If you have a Huawei P30 Pro and want to use it as a test device to run Android apps that are currently being developed in Android studio, it is just a few steps to do so. All you need to is—(a) Enable Developer Options and USB Debugging  in P30 Pro, (b) Install Huawei Suite (HiSuite), (c) Connect the Phone with a USB Cable and give it the necessary permissions/access and (d) Run the apps that you are developing in Android Studio so that it is installed and executed in the connected phone.

Next, go to Settings > System > Developer Options > USB Debugging and enable it by moving the slider to the right. Scroll a bit down to locate USB debugging under the Debugging heading. Confirm your action. For Windows devices, we are required to install the USB drivers We couldn’t locate any OEM drivers for Huawei P30 Pro. We found an official software called HiSuite. Install it by downloading it from the official website. Connect it to your phone and an app called HiSuite will be installed on your device. We think this step helps in installing the necessary drivers.

Connect the phone to your Windows machine. Slide down from the notification bar and tap on Settings for the connection type. Change it from the default Charge only to Transfer files. Go to Settings > System > Developer Options > USB Debugging once again. Confirm that USB debugging is on. Give it the necessary permissions. After everything is set up correctly, it should show up in the Windows Device Manager which can be launched from the Start menu after searching for it there. In the device manager, it should show as Android Phone > Android Composite ADB Interface.

Now, you can go to Android Studio to run the application in Huawei P30 Pro. In Android Studio, go to Run > Run App and it will launch the app on your phone. If there are multiple emulators, you might have to choose the Huawei Phone as your designated device. 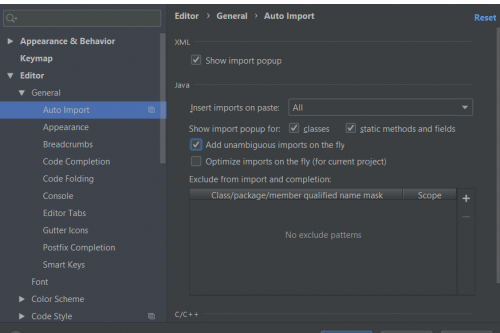 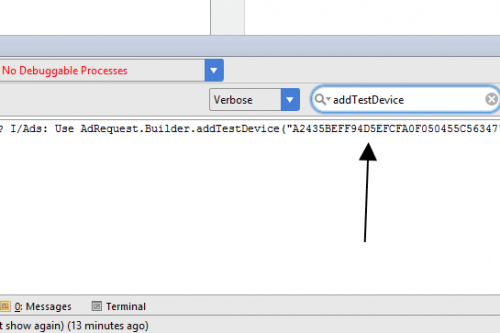