One of the eye-catching features that has been added to the newly released Android Nougat is the multi-locale feature. It makes it simple to switch between multiple languages and input methods. This is useful if you have to write in multiple scripts. You can switch the keyboards by pressing the keys on the on-screen keyboard itself and without venturing into the settings every time. You can just set the definite set of languages and keyboards, and switching is just pressing a button. As an example, it means you can switch between English, Japanese, and Mandarin from the keyboard app itself.
Here are the detailed steps to use the multi-locale feature in Android Nougat:

It is as simple as that. You can now be able to switch the input method between several languages that you selected right from the on-screen keyboard. No more navigating to the settings or installing extra keyboard apps and circulating between them every time you have to change a language. It saves a lot of time for us, multilingual people.

To remove an input method: Go to the same Add a language setting and then tap on the three dots option key and then on the Remove option. It allows you to check and delete multiple languages and input methods at the same time. 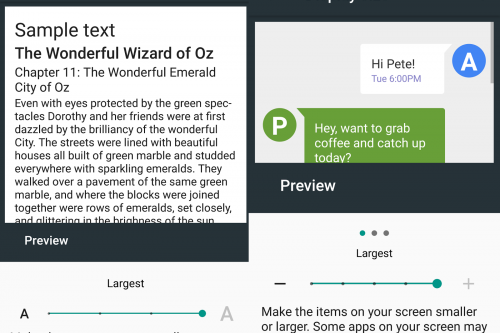 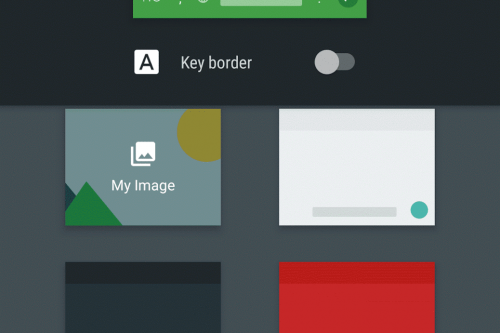 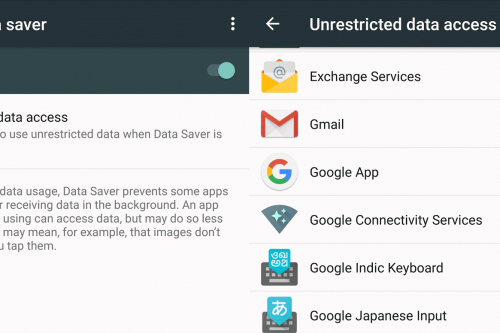