Mobile phones have become the future of personal computing. We do everything in mobile phones, including browsing Facebook. Normally, we browse Facebook in mobile devices using the official Facebook app. There are alternatives to this official Facebook app, but we happen to prefer the official version. This app is also one of the most popular one in the Play Store which is not developed by Google, the company behind Android.

But the thing about mobile phones and their apps is that while they have the normal functionality, it is kind of confusing to do some tasks in them. Recently, I found myself scratching my head when I had to untag myself from a few pictures in Facebook. I was using my Android phone at that moment and I had to search for a while before I found the untagging option in the Facebook App.

There are actually two methods to untag from pictures in Facebook app. Both these methods work for Facebook app in Android as well as Apple iPhone/iPads (iOS based).

Method 2: This method is useful if you want to untag yourself from Facebook photos as well as posts. Here is how you do it: 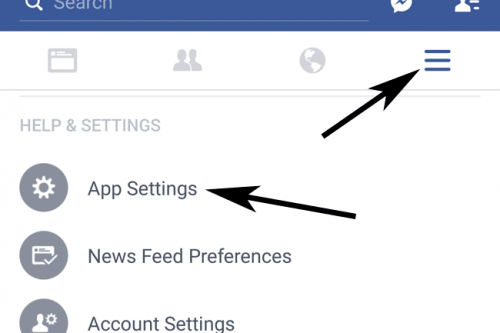