With Android phones, taking a screenshot only takes the volume down button plus the power button combination. But for Screen Recording, it takes apps like AZ Screen Recorder. In the case of Huawei P30 Pro, it has inbuilt functionality to take screenshots and even record the screen video. That means we do not require external apps for recording the screen. Additionally, Huawei has incorporated its sweet gestures to make the process simple. It is simply as knocking on the door. If you do not like gestures, the features are accessible from the notification slider.

Capturing Screenshots on the Huawei P30 pro is easy. Here are a couple of ways to do it.

Like capturing screenshots, recording it has also been made quite simple. Here are the two ways to do it. 2. Gestures. Knocking on the screen twice with two fingers will begin and stop the screen recording process. It is as simple as that. The split-screen feature allows us to load up two apps on the screen at the same time. The two application will each share the top and bottom half of the screen. If the system navigation is active, we can just long-press the recent apps button (app switcher) to activate split-screen in Android. But if you opted to use the three-button navigation, then you can use knuckle gestures available in Huawei P30 Pro.

Just drag your knuckle on the screen to enter the split-screen mode.

The current app will be on the top portion of the screen. We can choose a second app to take the bottom half.

The amount of area that the top and bottom apps take can be altered by sliding the dividing line in the center. To exit the split-screen mode, take the slider to the bottom or the top edge of the screen. 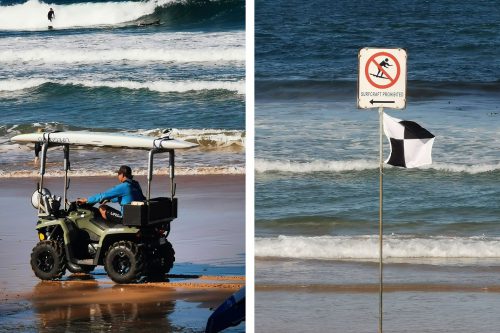